Known for starting organizations in technology, education, and ecommerce industries, Tom Hudock is more than a startup junkie, he is a successful coach and mentor, advocate, and partner. And in a world where business leaders are lauded for being harsh and feared, Tom does it all with compassion for the people, process, and product he aims to elevate. But as with many entrepreneurial stories, his travels have not always been an easy one.

At birth, Tom was premature and given up in the hospital for adoption. He was adopted, brought to Nelson, BC Canada, and was raised by his loving parents, Ellen and Mike Hudock. Although he struggled with bullying, being skinny, and lack of self-confidence as a child, it was his father who taught him to be positive and his mother who taught him education was important for his future, allowing him to discover that he had a head for connecting the dots and a gift for helping others.

As a young man, Tom dropped out from an Engineering degree to pursue the development of Canada's 2nd Microsoft Windows-based Point-Of-Sale software. Tom seized the moment by connecting the latest technology with the needs of retail business and sold his system between the north west of Canada all the way through to the south east of America. After selling to a plastics and paints retailer, Tom cut his teeth with business consulting for government and big business in Canada and the United States, while having started another Software as a Service business and a boutique marketing agency.

But with multiple successes, tough lessons often come in the form of humility. In 2015, Tom co-founded his first non-profit, Rethink Thinking Foundation, which ran large weekend events for 250 teenagers to explore their innovative ideas with headliners, such as, Sir Ken Robinson. His vision was refined into starting his second non-profit, Arc Academy of Inquiry, which was a registered middle school with the philosophy of guiding students towards self-direction, resilience, and inquiry-based learning. Unfortunately, Arc Academy of Inquiry was forced to close it's school doors when COVID-19 struck Canada in 2020.

With these failures and significant challenges, also came deep lessons and clarity. He is an advocate for the underdog and finds his strongest inspiration by investing in people with personal drive and forward-thinking ideas. 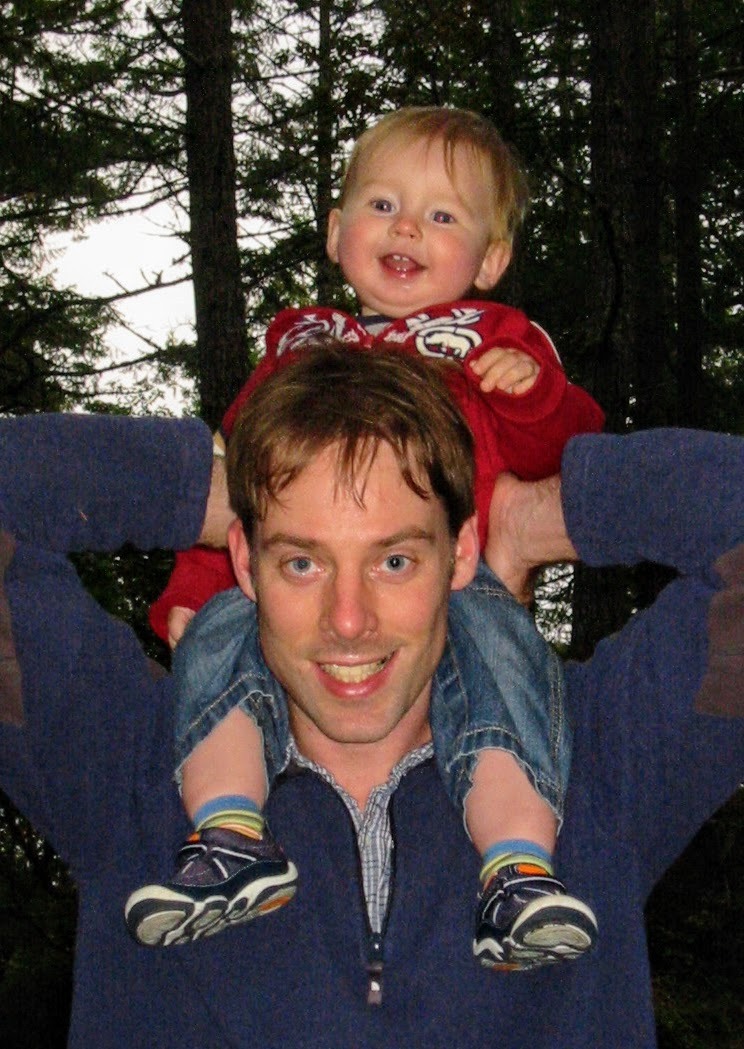 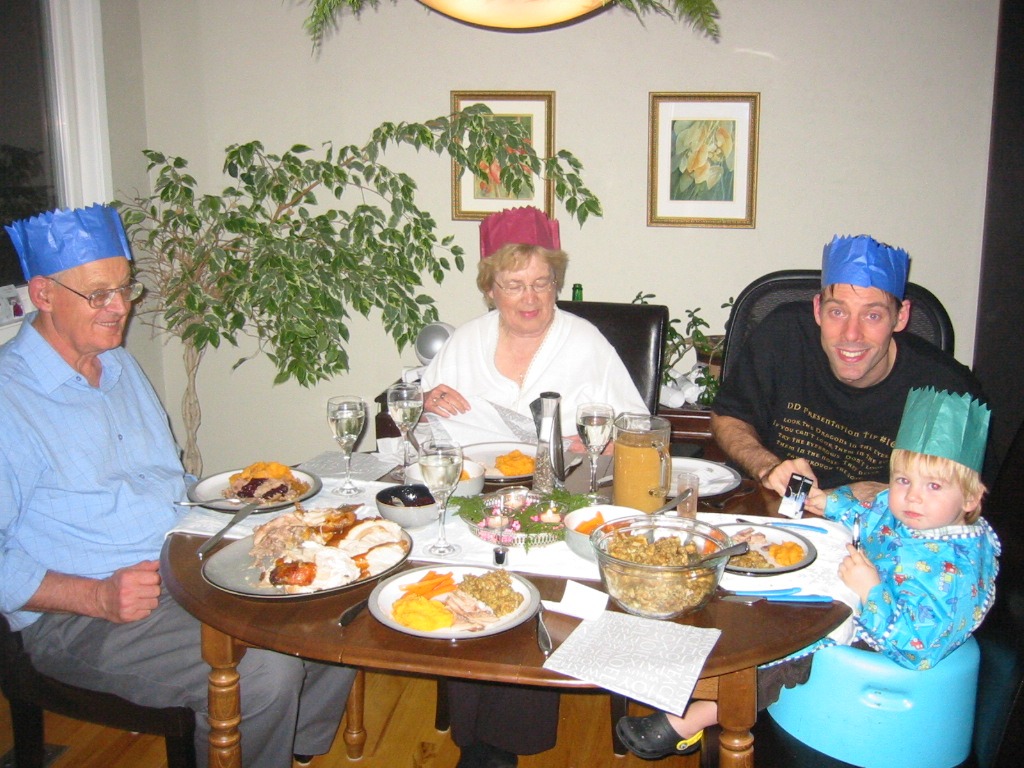 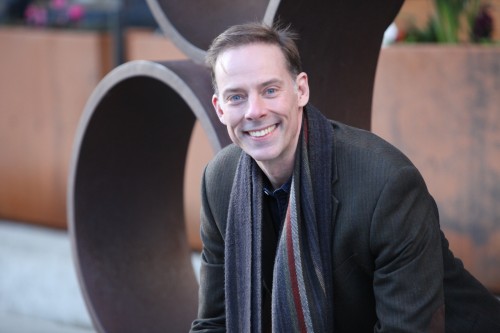